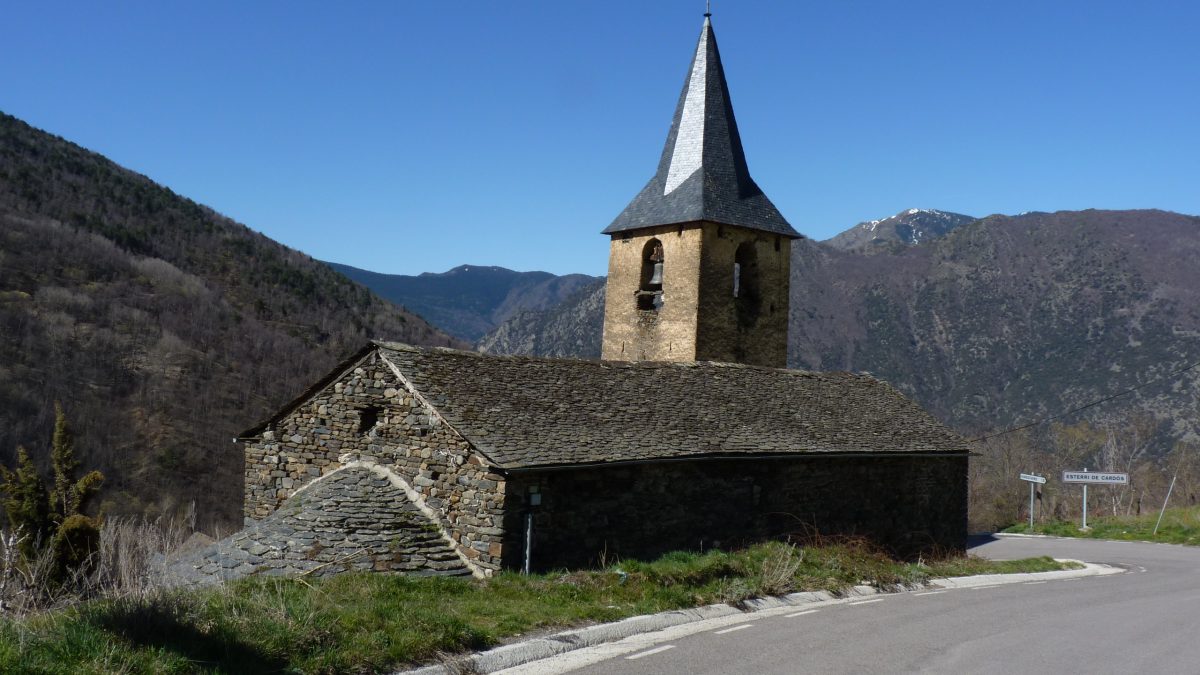 Benante is the smallest sector of the municipality, formed by scattered houses and a small nucleus near the church of Sant Lliser.

It is located between the Ribera highway in Tavascan and the Noguera de Cardós river. Between the houses and the Walnut tree, the game of Lo Rengar extends, a great extension of meadows that refer to a traditional economy based on the breeding of cattle and wool, complemented with orchards and crops of potatoes, alfalfa and cereals.

The population is at 970m altitude and there are only 5 inhabitants that live all year round.